A field data acquisition campaign is in progress at Pucarani during the period August – September 2017. Both ERT (electrical resistivity tomography) and TEM (transient electromagnetic) measurements are being done. The following figures displays the location of the surveys. 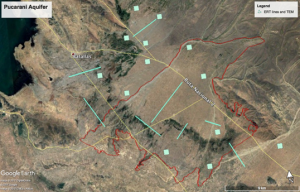 Figure 1 Proposed ERT and TEM work in Pucarani and Batallas 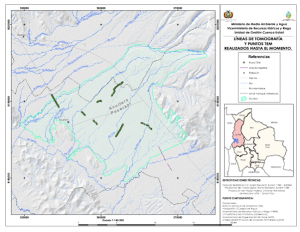